MENU
Board of Directors

The duty of the Board is to manage the Group in a responsible and effective manner and every Director has to carry out his/her duty in good faith and achieve the standard of any prevailing applicable laws and regulations and act in the best interests of the Company and its shareholders. During the year under review, the members of the Board included:

Madam Huang is a co-founder of the Group. She serves as the Chairman and the Chairman of the Nomination Committee of the Company with effect from 1 February 2020. She also serves as a member of Remuneration Committee of the Company. Madam Huang is responsible for formulating the overall corporate strategy and policy development, and future business development plans for the Group. Madam Huang has more than 45 years experience in the footwear industry.

Mr. Wong serves as the vice chairman of the Company with effect from 1 February 2020. He has been the chief financial officer of the Group and company secretary of the Company since 2008. Mr. Wong is responsible for assisting the Chairman to formulate the overall corporate strategy and policy development, supervision and management of the Group’s overall financial matters and investor relations. Mr. Wong has over 31 years of corporate finance and financial management experience in Hong Kong and the People’s Republic of China.

Mr. Chan has been with the Group since 1996. With effect from 1 February 2020, Mr. Chan ceases to be the chairman of the Board but will remain as a non-executive Director. He is responsible for advising the management on the corporate strategy and policy development.

Mr. Kimmel has been with the Group since 1994 and was re-designated as non-executive director with effective from 1 September 2018. He is responsible for the Group’s investors and customer relations.

Dr. Chow serves as a member of the Nomination Committee and the Audit Committee of the Company. 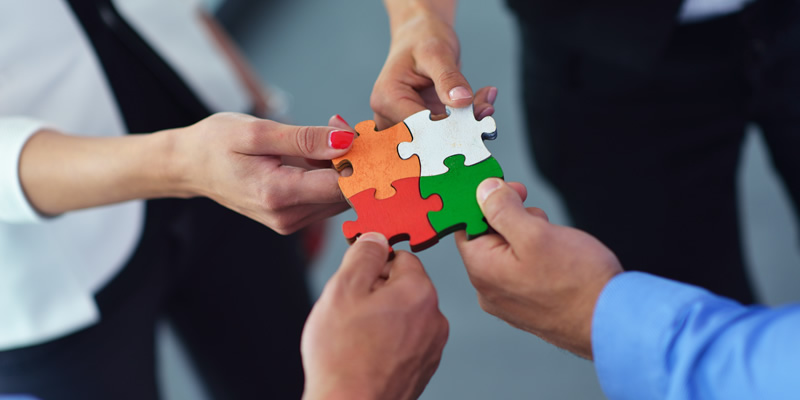